Once you’re looking for compostable materials, you see them everywhere.

“Unofficially anything that was once alive is compostable. It can be treated instead of trashed,” said Clay Ezell, Co-owner of The Compost Company.

The Compost Company is the only fully-permitted commercial composting facility in Middle Tennessee.

Clay and Jeffery Ezell run the company, on a farm, located just outside Nashville in Ashland City.

Together, they are changing the way Nashville businesses collect and recycle.

“In a perfect world everyone would take care of their own but we handle the commercial waist for the most part. And that’s going to give places like the Farmers’ Market or hotels, or restaurants, grocery stores an outlet for that. Because they don’t have a place to process it on their own,” he said.

Just since April the Nashville Farmers’ Market has composted nearly 80,000 pounds. They’ve even started to use utensils that can be broken down.

“So instead of a traditional plastic there are plastic cups that are made of corn and we can take and process those and turn them back into a soil product,” he said.

Tasha Kenard is the Executive Director at the Nashville Farmers’ Market.

She says composting is getting them closer to their goal of becoming a zero-waste facility by 2020.

“They’re helping us find new ways to reduce our waste,” she said.

The waste collected at the market actually comes full circle. Once it’s collected and taken to get processed it comes back in the form of soil and is later sold as bagged compost at the market or used on area farms. 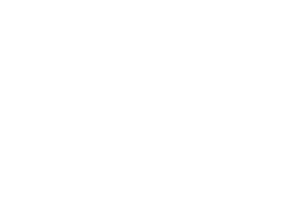